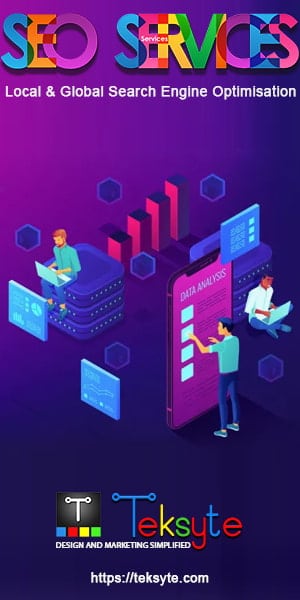 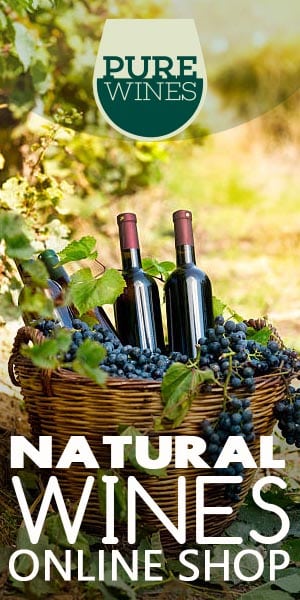 The Iyashi Dome is based on Suna Ryoho, a treatment well-known in Japan for eliminating toxins from the body. For several centuries, in the summer, the Japanese would bury themselves in the hot sand near the hot springs on the beach to eliminate toxins from their bodies.

The heat from both the sun and Earth would help release many therapeutic benefits from the elements found naturally in the environment, such as sea salt and its benefit in aiding to cleanse the body of toxins, maintain water balance and help to energize the body. Once buried, the body would begin to eliminate the accumulated toxins by sweating. Once a specific area had been used for this therapy, it was then carefully avoided for several days to allow for the environment to absorb the remnant toxins.

Building on the tradition of Suna Ryoho, the modern-day Iyashi Dome was created. The Dome is an organic-based far infrared therapy that focuses on generating perspiration in order to provide an easy, efficient and unique technique to help cleanse the body and even to provide long-lasting slimming results!

The Iyashi Dome session is 30 minutes long and can burn up to 600 calories, equivalent to a 20 km run without high impact on the body. I would only use these sessions, however, for rejuvenation and detoxification and not as a weight-loss method.

A medical study has shown that the far-infrared rays emitted by the Iyashi Dome are effective in improving the skin’s quality and physiological properties.

Carried out under the control of the French Society of Health Accreditation, the clinical trial confirmed the role far-infrared rays play in correcting the signs of skin ageing by stimulating cellular activity in the skin.

The Iyashi Dome is based on so-called Onsen therapy – the therapeutic effects of hot volcanic springs. The Japanese company designed the dome to reproduce and amplify the beneficial properties of the springs by developing far infrared ray equipment made out of organic black carbon associated with PIP Titanium technology, which triggers a vibratory resonance specific to the Iyashi Dome equipment.

The clinical trial was conducted over a 28-day period, across eight sessions using the Iyashi Dome, and involved 13 patients aged between 31 and 63. All patients had a skin prototype between II and IV according to the Fitzpatrick classification scale.

Among other results, the Iyashi Dome improved skin hydration by an average of 39 per cent for all participants, and reduced skin blemishes and rough patches up to 24 per cent, with an average result of 13 per cent

If you are interested in the Iyashi Dome in London UK, booking a treatment couldn’t be easier at our exclusive London’s spa Mydetoxdiet. 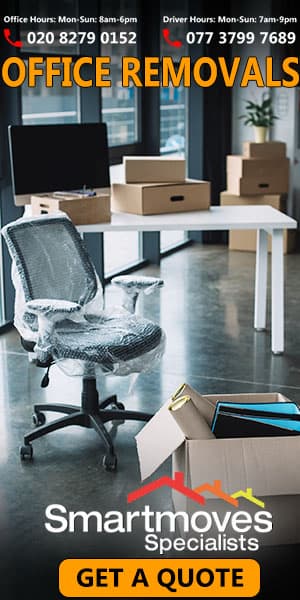 PrevPreviousComputer that operates on water droplets
NextRent on UK is the highest in all Europe!Next 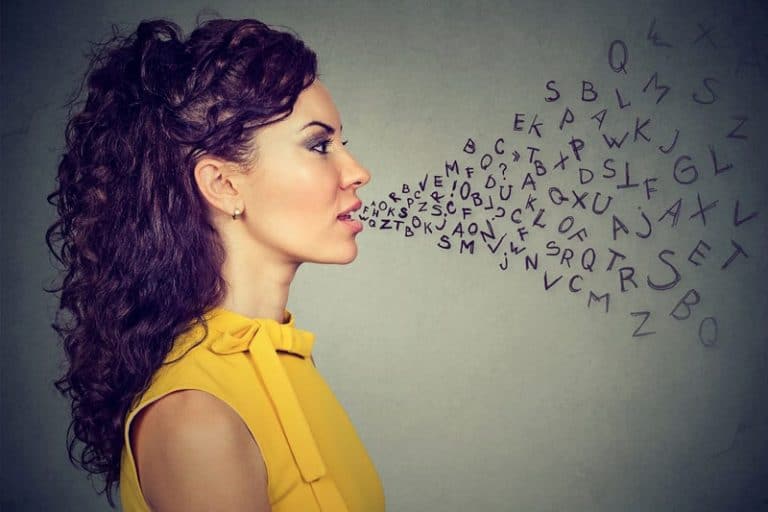 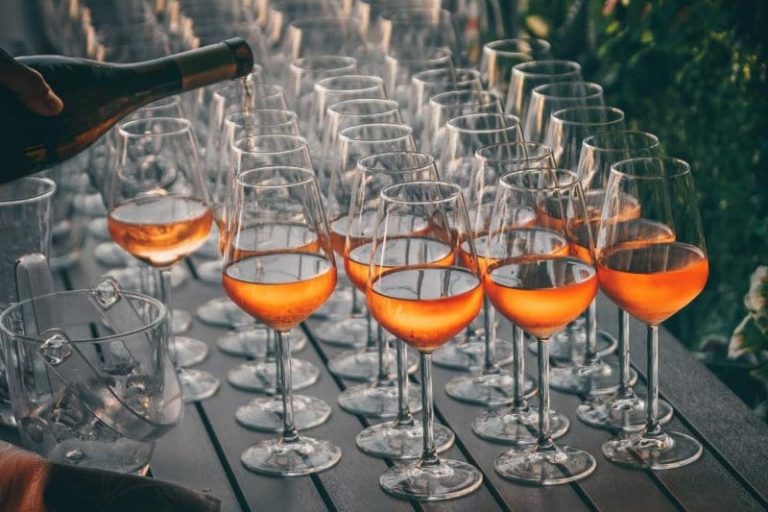